The dream of Scuba in Cuba 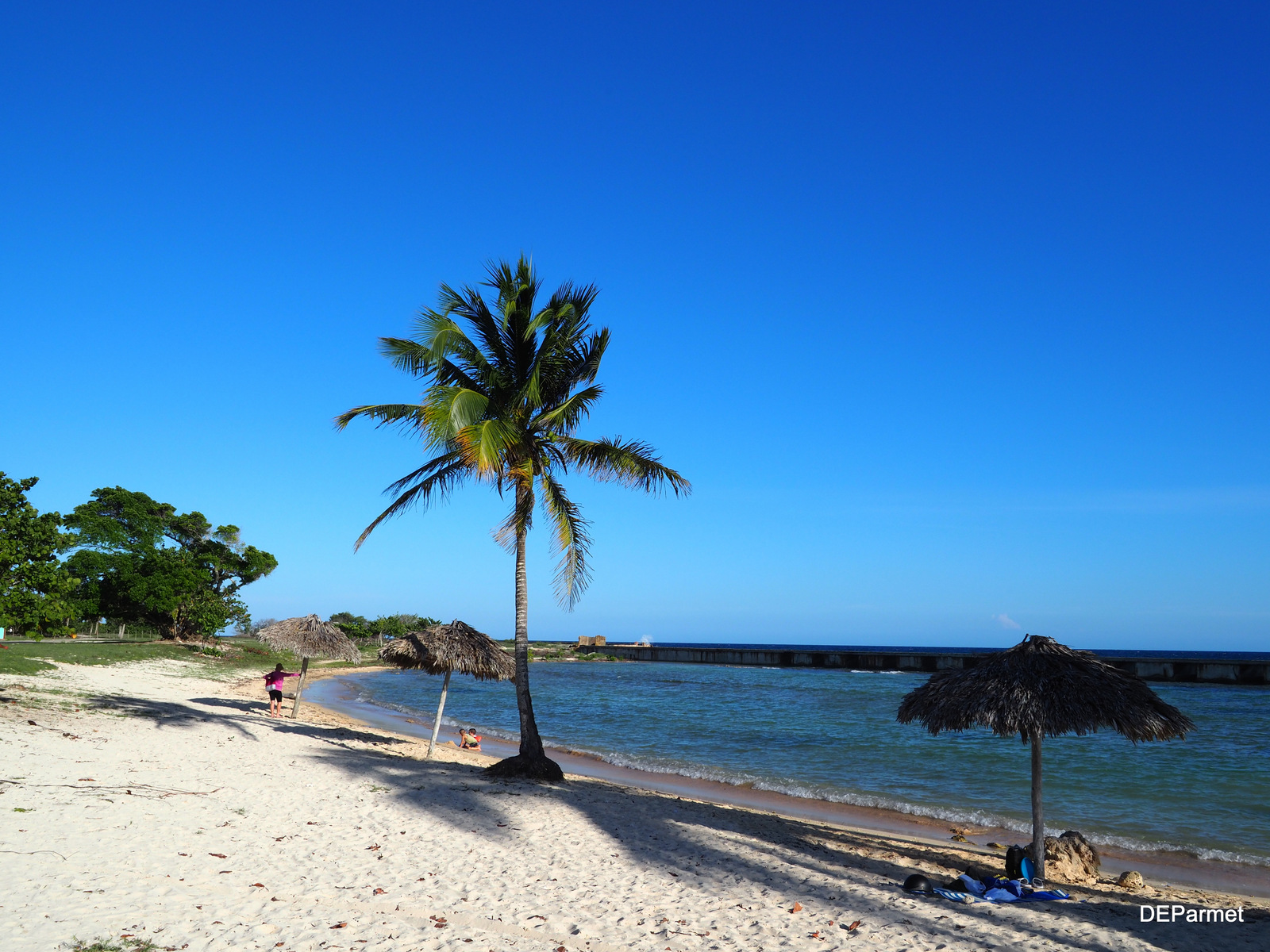 “He felt like he was going exactly where he should be going, and this was the thing about diving, and it always had been the thing: in the water, self-contained, a man could be what he was meant to be, and when that happened it was impossible to be lost.” – Robert Kurson, Shadow Divers

Since the day President Obama announced new rules on Cuba, I was dreaming of landing in this island before it could change from American Corporate influences. I wanted to see what life was like when the pause button was pressed in many respects for about sixty years.

Landing in Cuba, right away that very experience began with classics cars swinging through the airport pickup at a near constant rate. Is this real? Yes, this scene is Cuba. Classic cars are even being used as taxis! 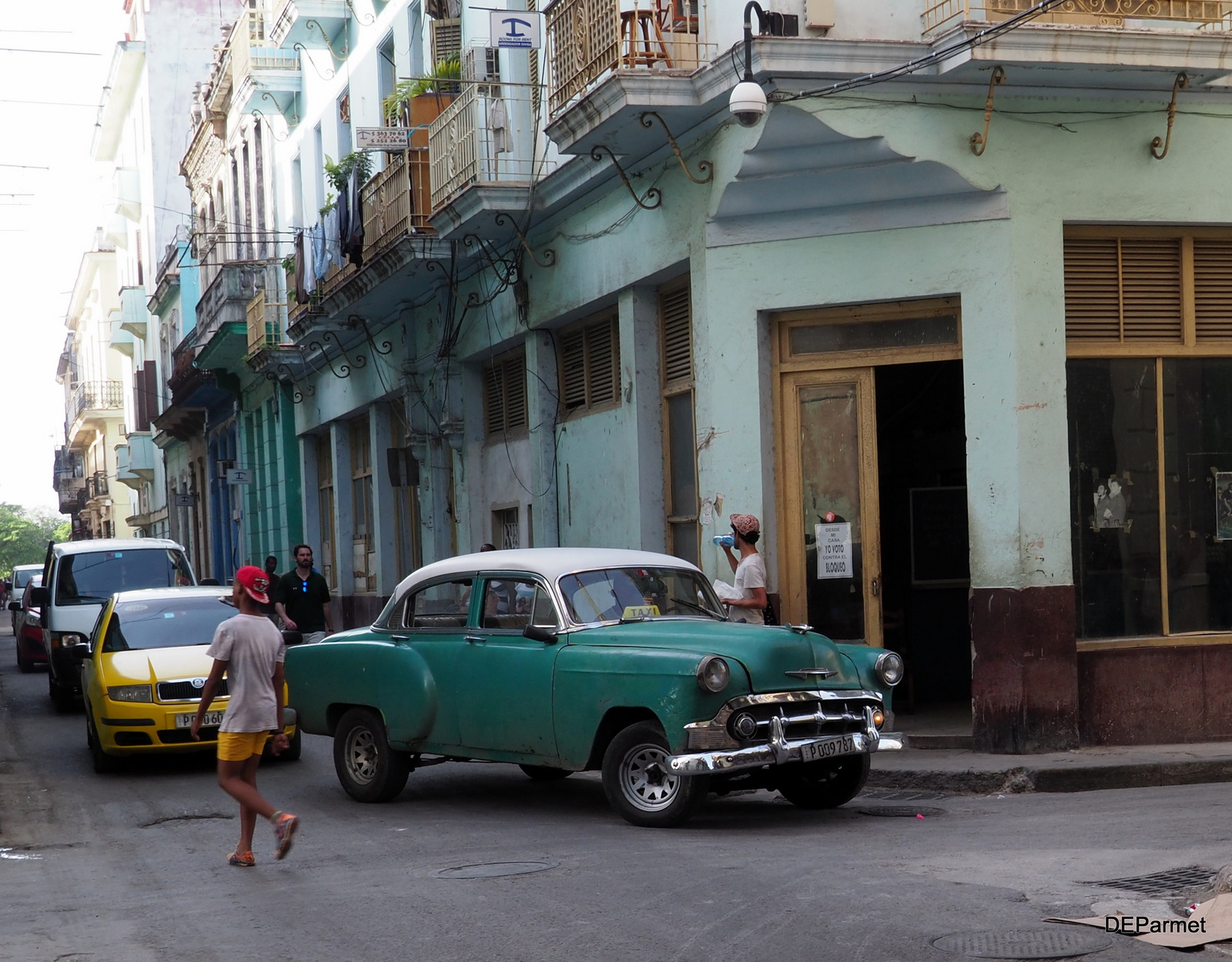 I came to Cuba with Learn Scuba Chicago [LSC] to Scuba dive and help give advice for best practices and future changes as their tourism industry grows. The LSC leader had previously warned that the rental equipment was not good and required us to bring our own gear to participate. Even with my own gear in tow, the old steel tanks caused problems endlessly with leaks, bursts and other issues over our dives. The Cuban attitude appears to be not to do regular maintenance; something does not need fixing until it is actually broken. A dangerous mindset for diving where those kinds of mistakes can and often do cost lives. My recommendation would be better safety protocols regarding gear and smaller groups. 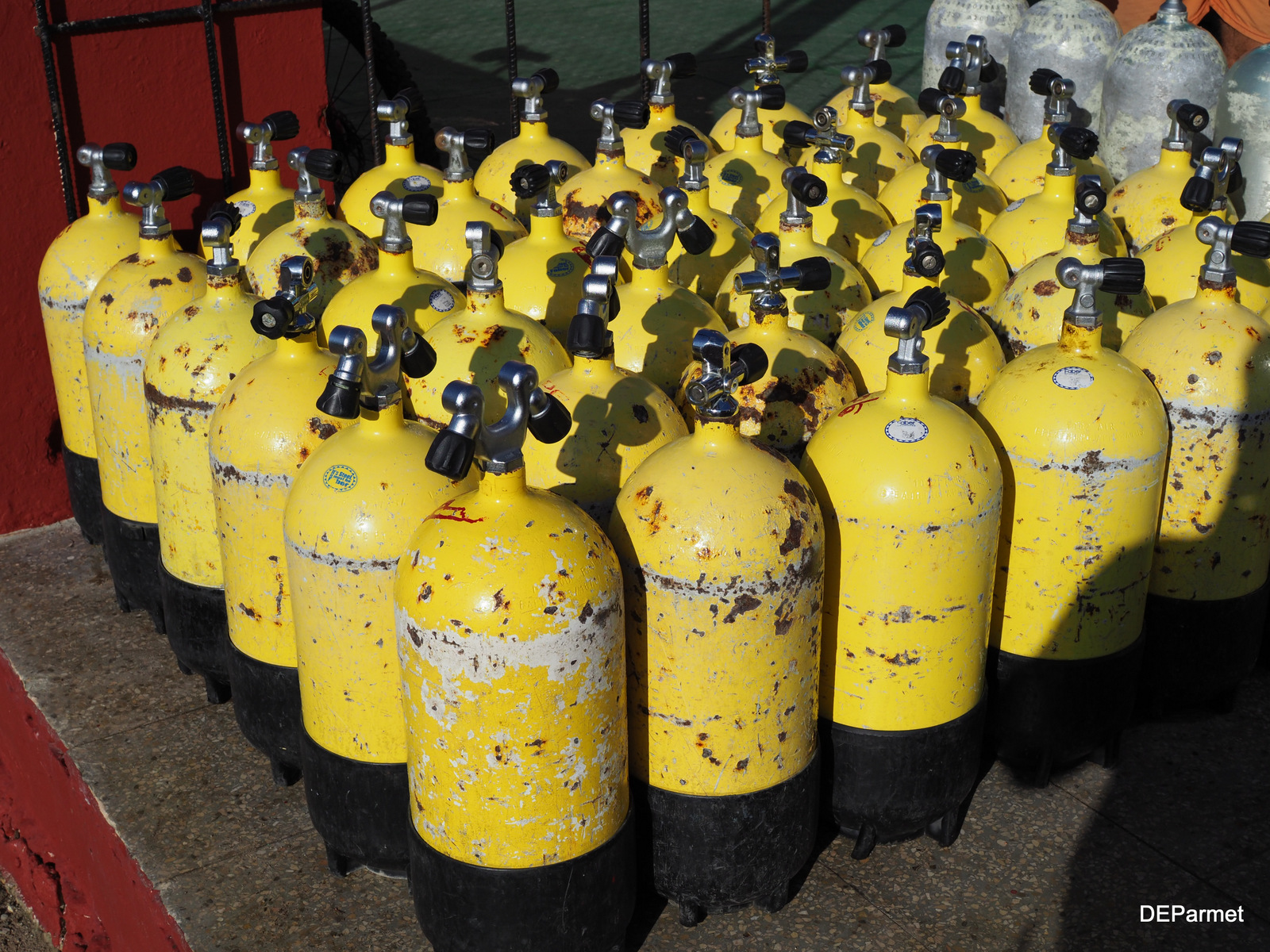 As to those looking to dive Cuba, our dives were in the infamous Bay of Pigs at Playa Giron. The area is very beautiful; and the coral is very healthy at unbelievably shallow depths (starting around 2M/6FT). However, I was surprised by the general lack of fish and fish species in general. Still all the dives were extremely pleasant in warm, tropical water with phenomenal visibility. 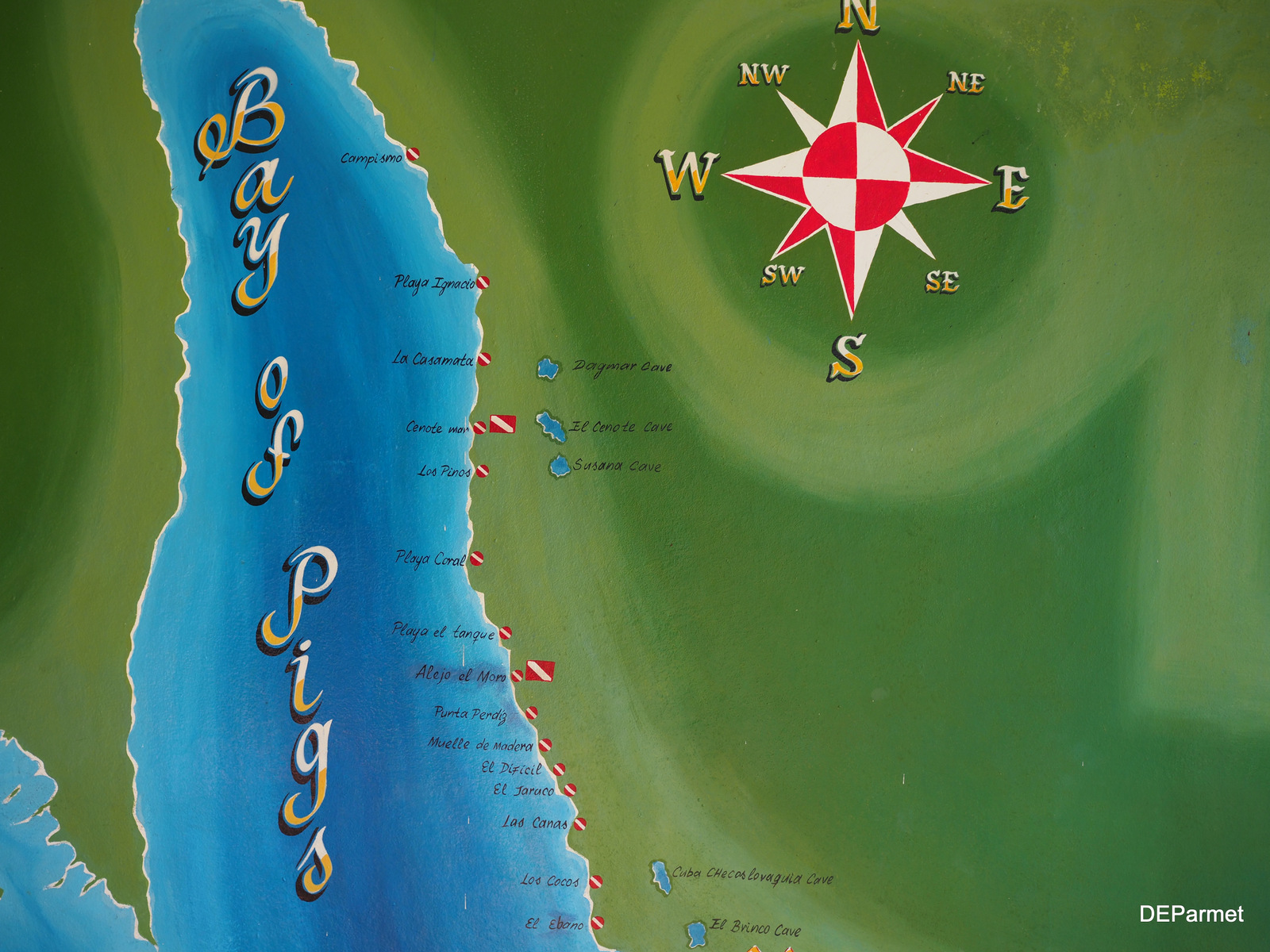 Two of the LSC staff members brought along spears in their own personal gear to help deal with the lionfish problem. Joined by the Cuban dive masters that also already had two spears; our group would kill over 20 lionfish during our dives. Normally divers operate under a do not touch or disturb the environment policy so people may ask what is different here. I referred to lionfish as a problem because they are not a native species to the Caribbean. Lionfish can live for over 15 years. The big problem is that similar to humans; Lionfish can eat even when they are full; allowing them to consume in excess of 100 fish a day (usually juveniles thus wiping out entire areas). While Lionfish do have natural predators in the Atlantic (same ones as they do in the Pacific: Moral Eels, Barracuda and Sharks), for some reason their predators in the Atlantic have not really recognized them as food. So usually after killing one, a diver will use scissors to remove the poison spines and cut chunks of the fish into bit size tastes (we had several barracuda shadow us on our dive to enjoy exactly these tasty bites). Here is a picture of me spearing my first lionfish! 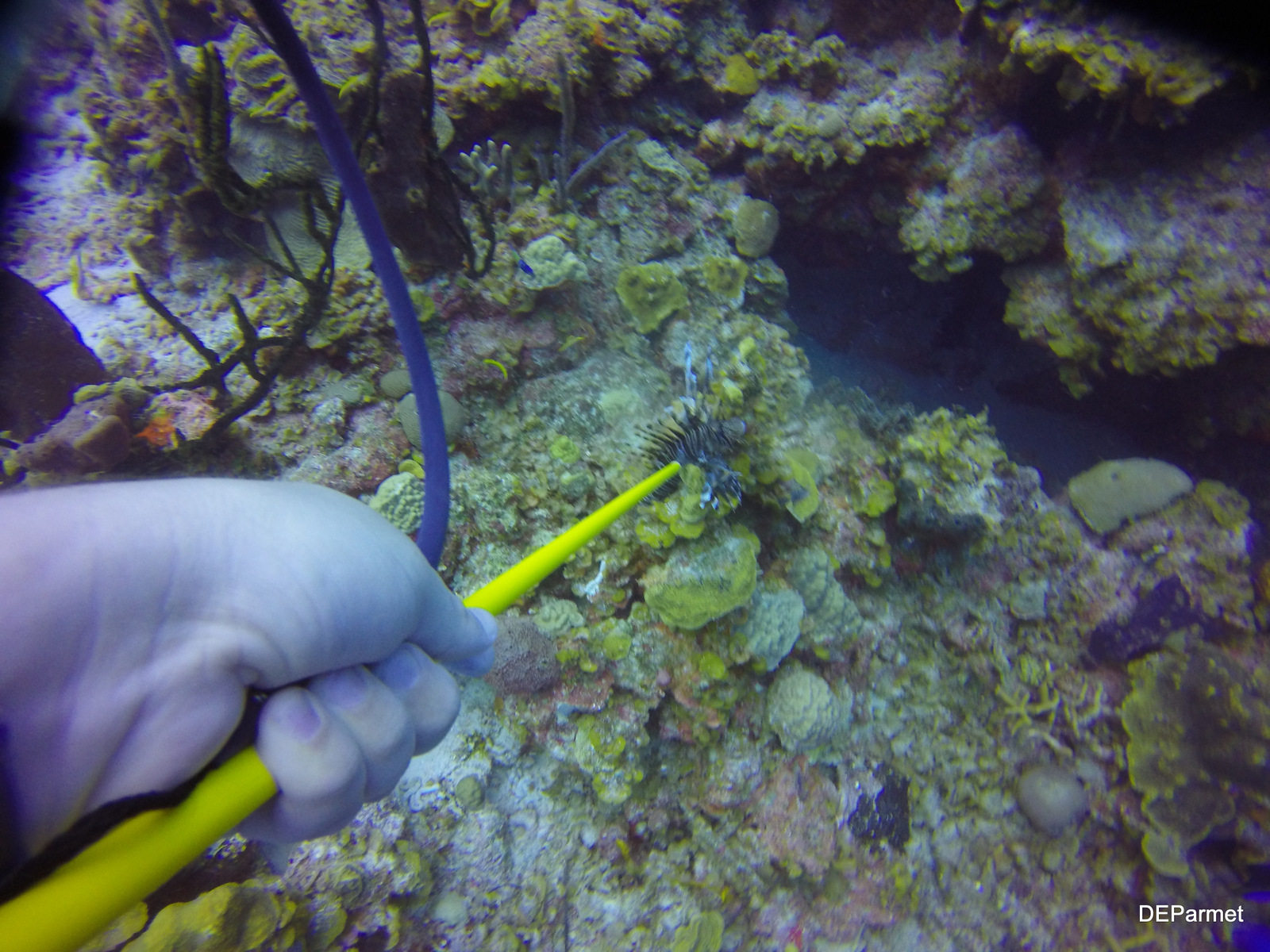 Thanks to the folks over at LSC for all their hardwork and a good time. And now a few more photos since really, it is what everyone wants to see. 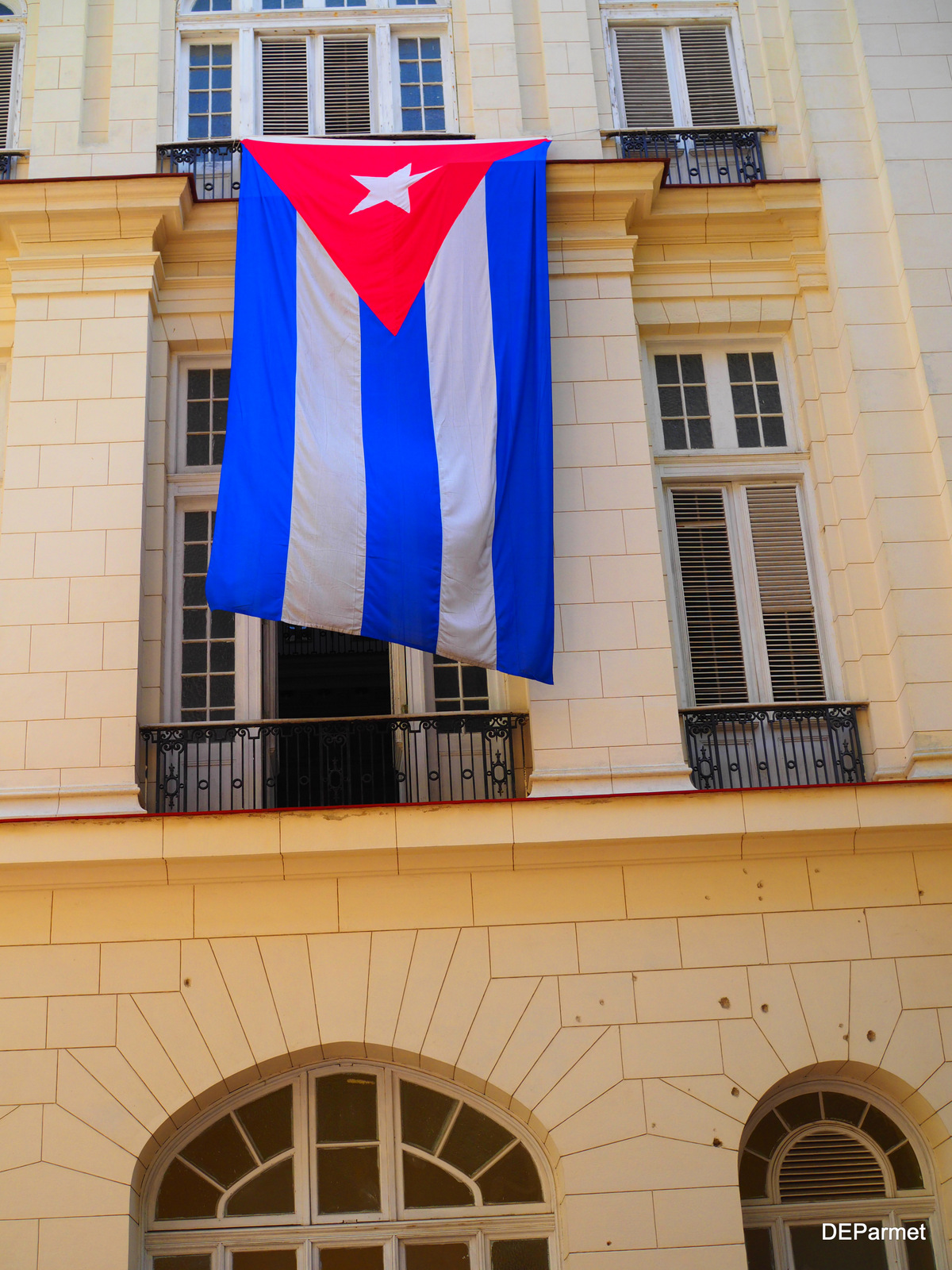 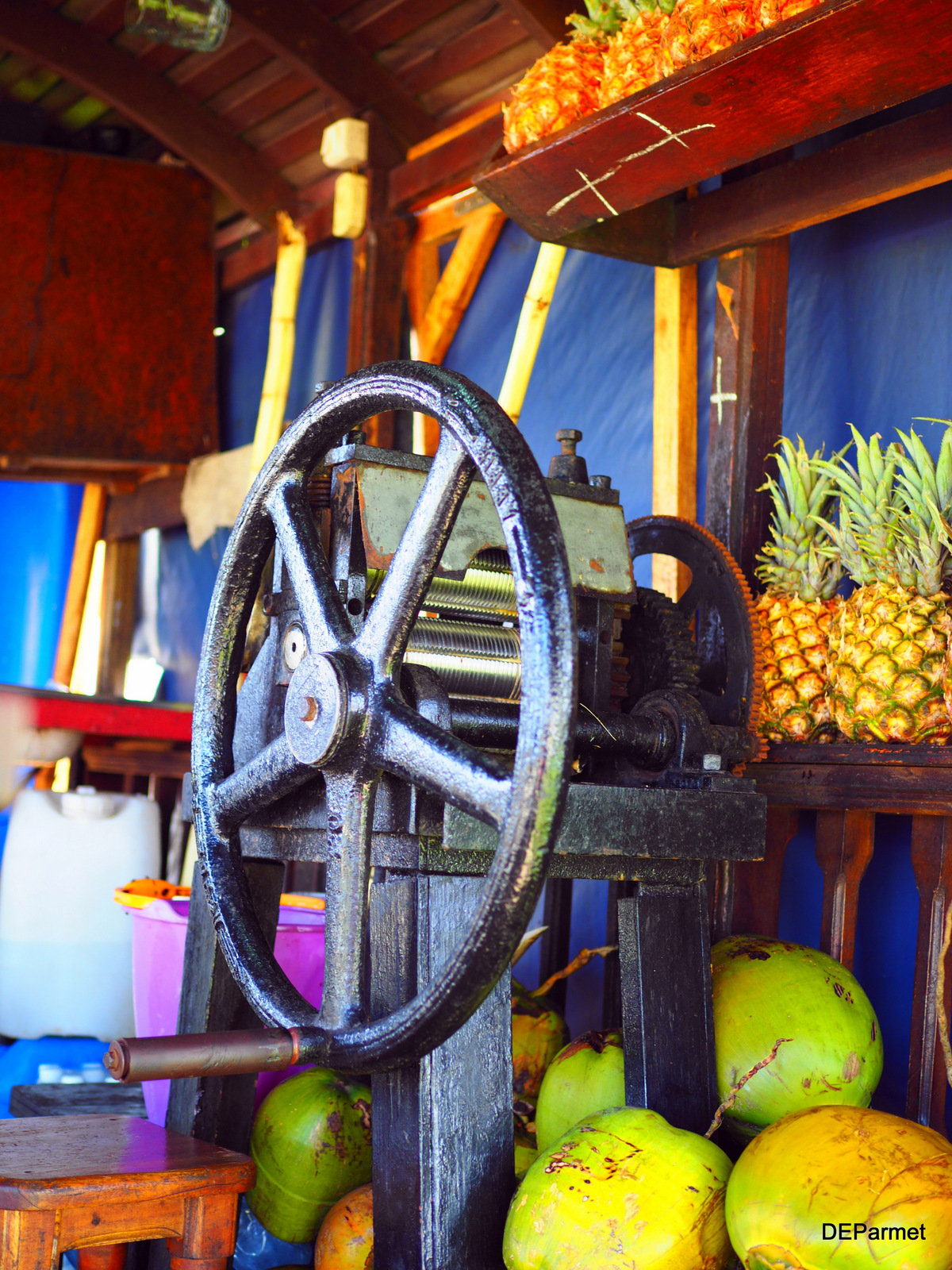 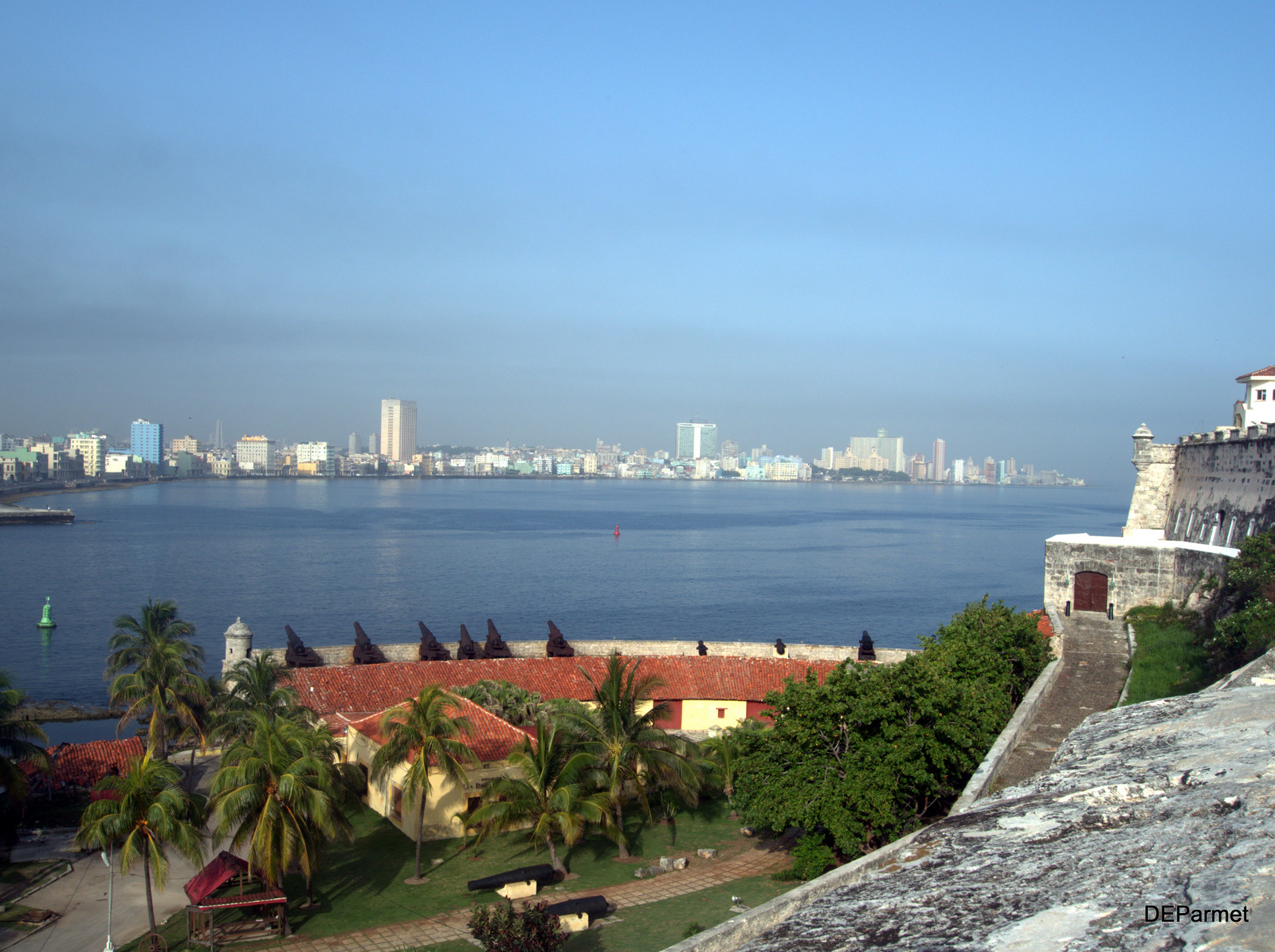 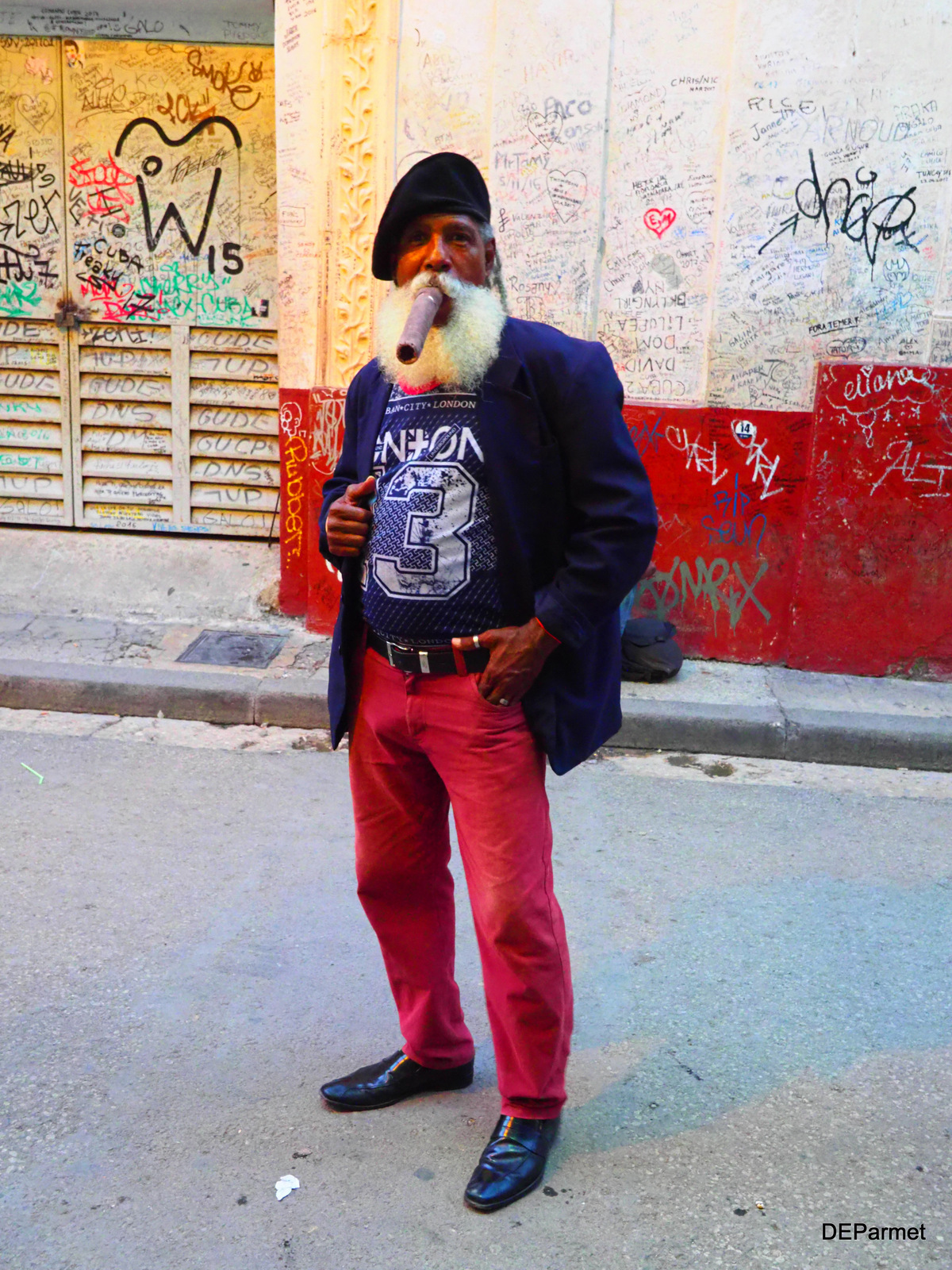 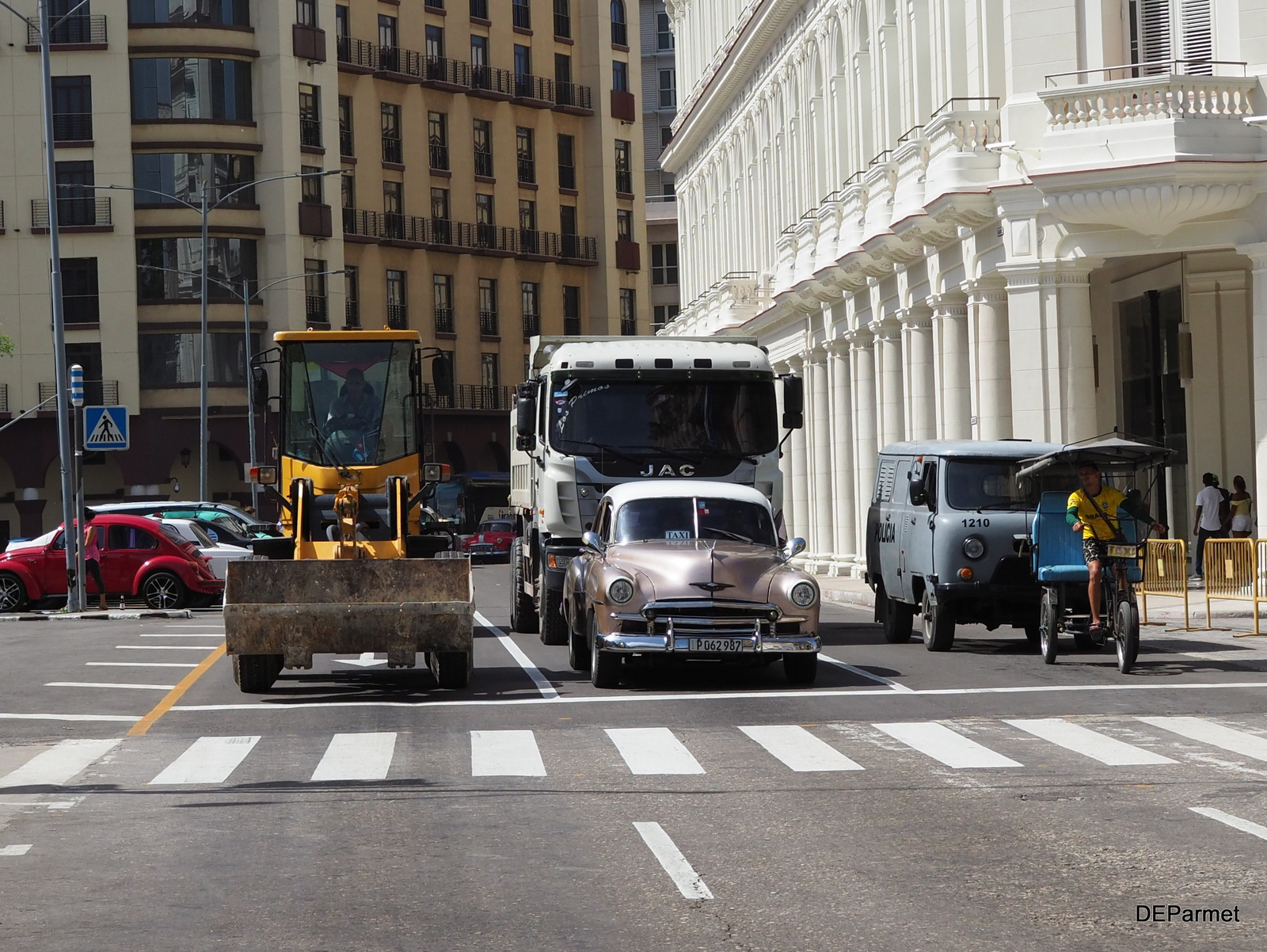 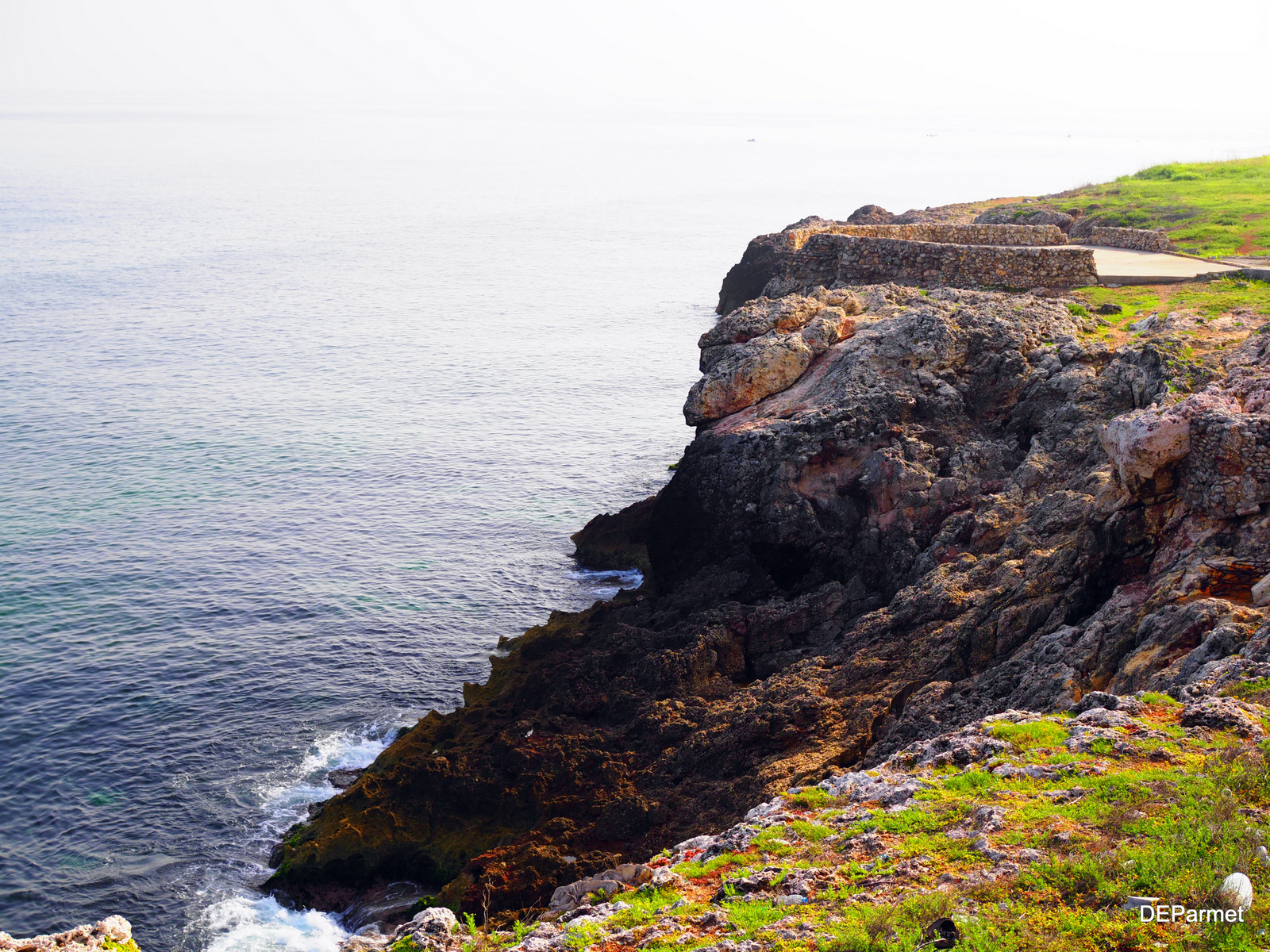